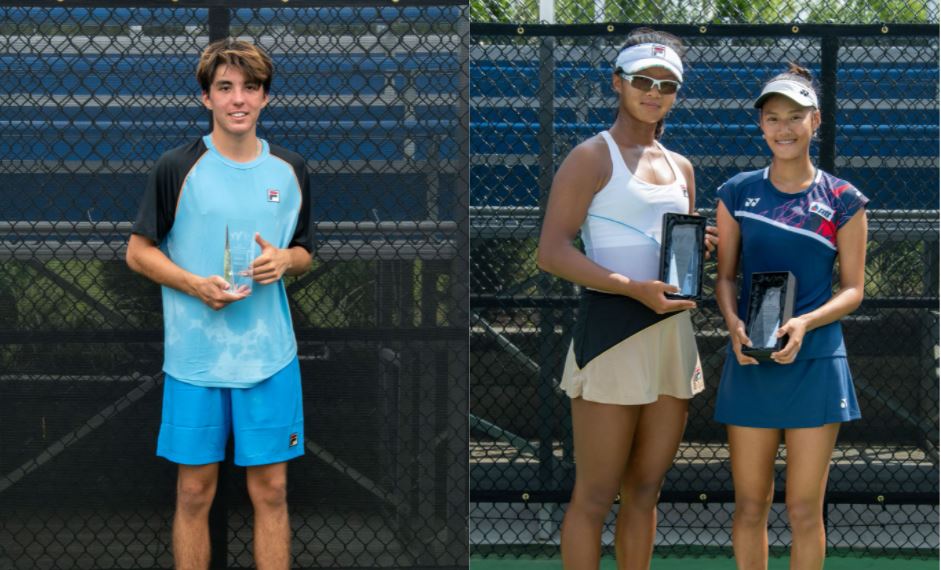 After an exciting week of competition, the champions were crowned Saturday at the 9th edition of the Wayne K. Curry Prince George’s County International Junior Tennis Championships! JTCC players Ryan Colby and Cindy Zhao had phenomenal runs to the Boys’ singles and Girls’ doubles finals.

Thank you to everyone who made this event possible, including sponsors, officials, staff and volunteers. We look forward to the tournament’s return and ten year anniversary in August 2022!