Frances Tiafoe Through to Round 4 of U.S. Open! 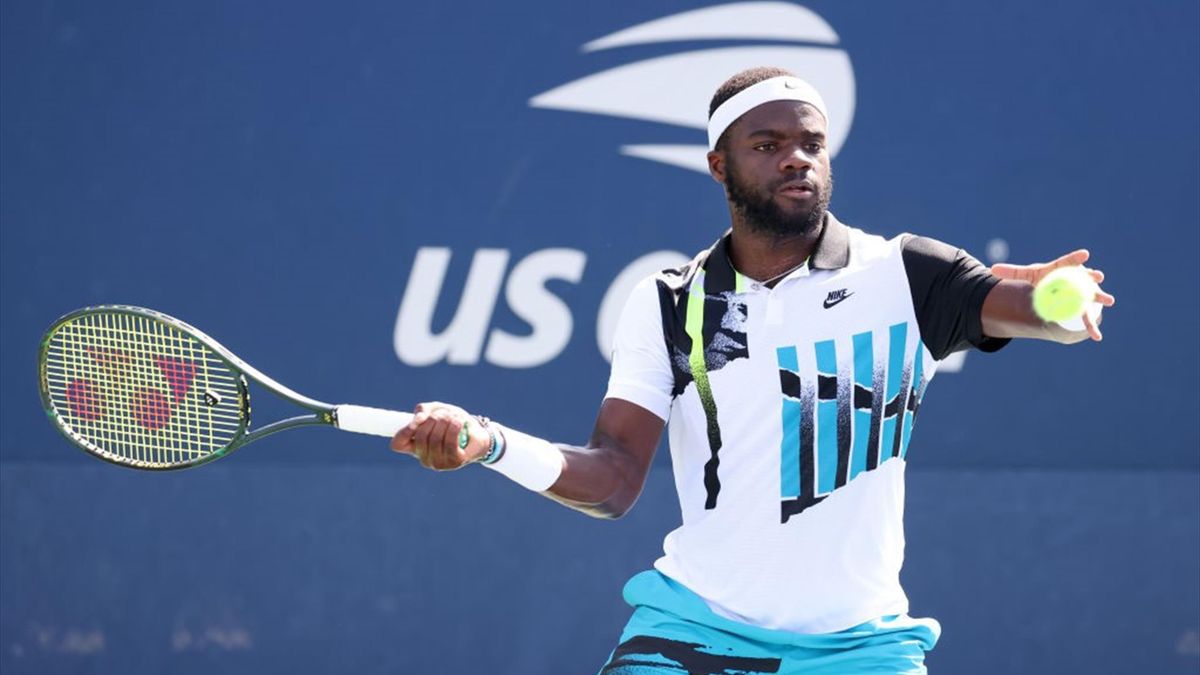 Frances Tiafoe will have a tall order in front of him in more than one way at the US Open in the Round of 16 when he faces off against 2019 US Open finalist and 2020 #3 seed Daniil Medvedev, who also happens to stand tall at 6’6″./p>

Although in their two prior meetings, Medvedev has emerged victorious, Tiafoe stretched Medvedev to four sets at the 2020 Australian Open in their most recent outing.

This is the second time Tiafoe has competed in the Round of 16 in a Grand Slam, and he hopes to repeat his performance at the 2019 Australian Open when he reached the quarterfinals.

Tiafoe’s level of play has continued to improve throughout the first three rounds of the US Open with a nearly flawless performance in the Round of 32 where he eliminated Marton Fucsovics 6-2, 6-3, 6-2.

Throughout the match, the young American dominated with his first serve winning 83% of the points. Tiafoe displayed an aggressive game by coming to the net winning 23 of 27 points to cruise past his opponent in straight sets.

With his victory, the JTCC alumnus becomes the youngest American male to reach the Round of 16 since Donald Young in 2011, and he keeps the hopes alive for the first American male champion to be crowned since Andy Roddick won the title in 2003.