In a match pitting age versus experience, Frances Tiafoe dispatched Israeli veteran Dudi Sela 6-4, 3-6, 6-0 in the Round of 16 at the ATP 250 New York Open in Uniondale, NY on Thursday.

The 20-year-old dominated his opponent in the later stages to reach his first ATP World Tour singles quarterfinal. Tiafoe’s opponent in the last eight is top seed and world #11 South African Kevin Anderson. The two will meet at 9 pm EST on Friday, and the match will be shown live on Tennis Channel. Tiafoe has never previously faced the 2017 US Open finalist.

Tiafoe is keen to kick start his 2018 campaign in New York in a bid to exceed his progress last year. The JTCC alumnus reached a career high #60 in the ATP World Rankings during 2017 and scored his first top 10 win against Germany’s Alexander Zverev at the Western and Southern Open in Cincinnati, OH. Tiafoe also memorably pushed 20-time Grand Slam Champion Roger Federer to five sets in the opening round at the US Open.

During breaks in his playing schedule, Tiafoe returns to his roots at JTCC.  Most recently, he returned in the week prior to the New York Open, training in College Park and making himself  available to hit with and share his experiences  with current JTCC participants.

“I always love coming back to JTCC and training there,” said Tiafoe. “I have so many great memories of spending time learning from the likes of Denis Kudla, and for me to be able to give back a little to help develop the current generation of kids at JTCC is very special.” 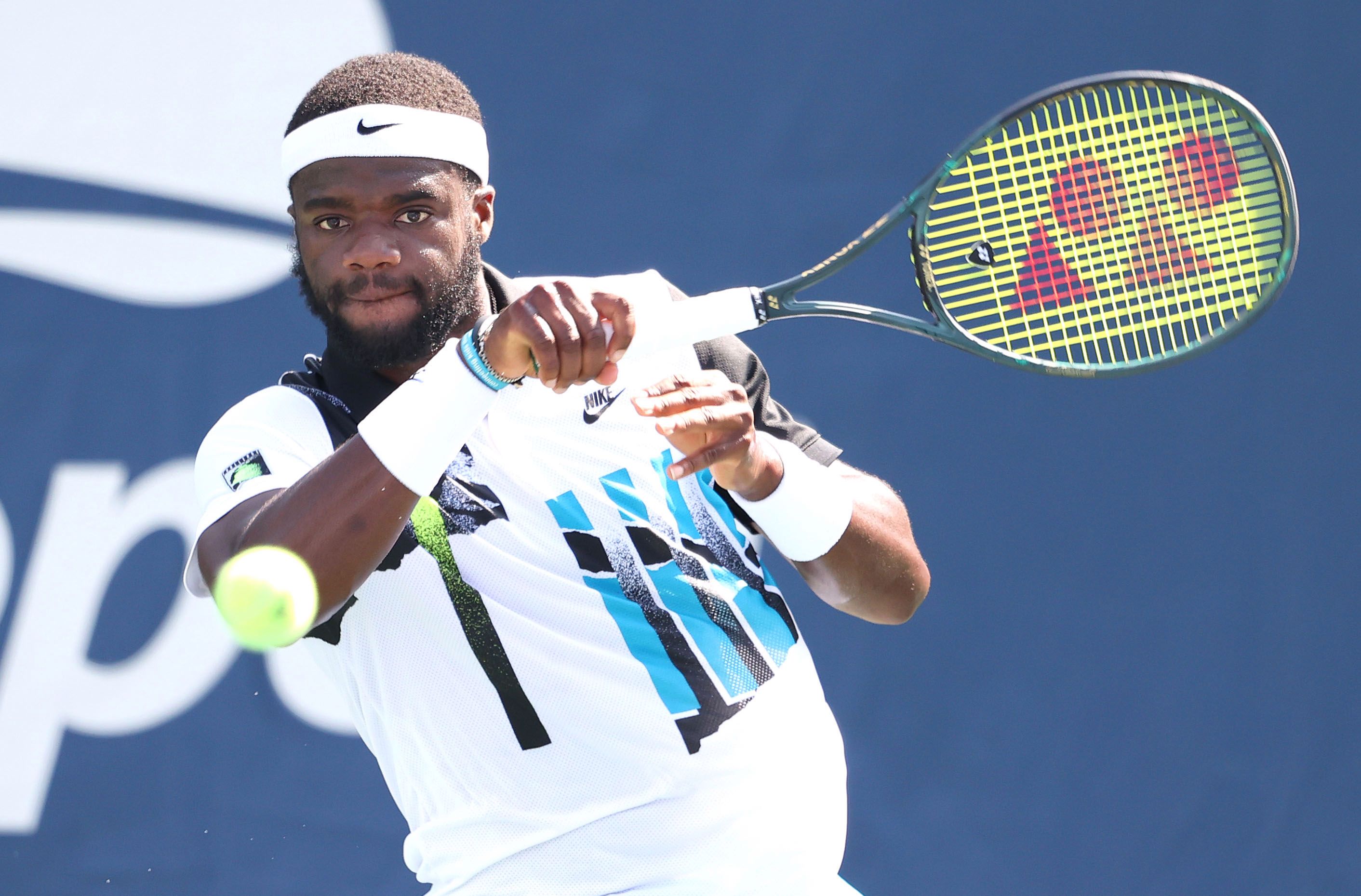