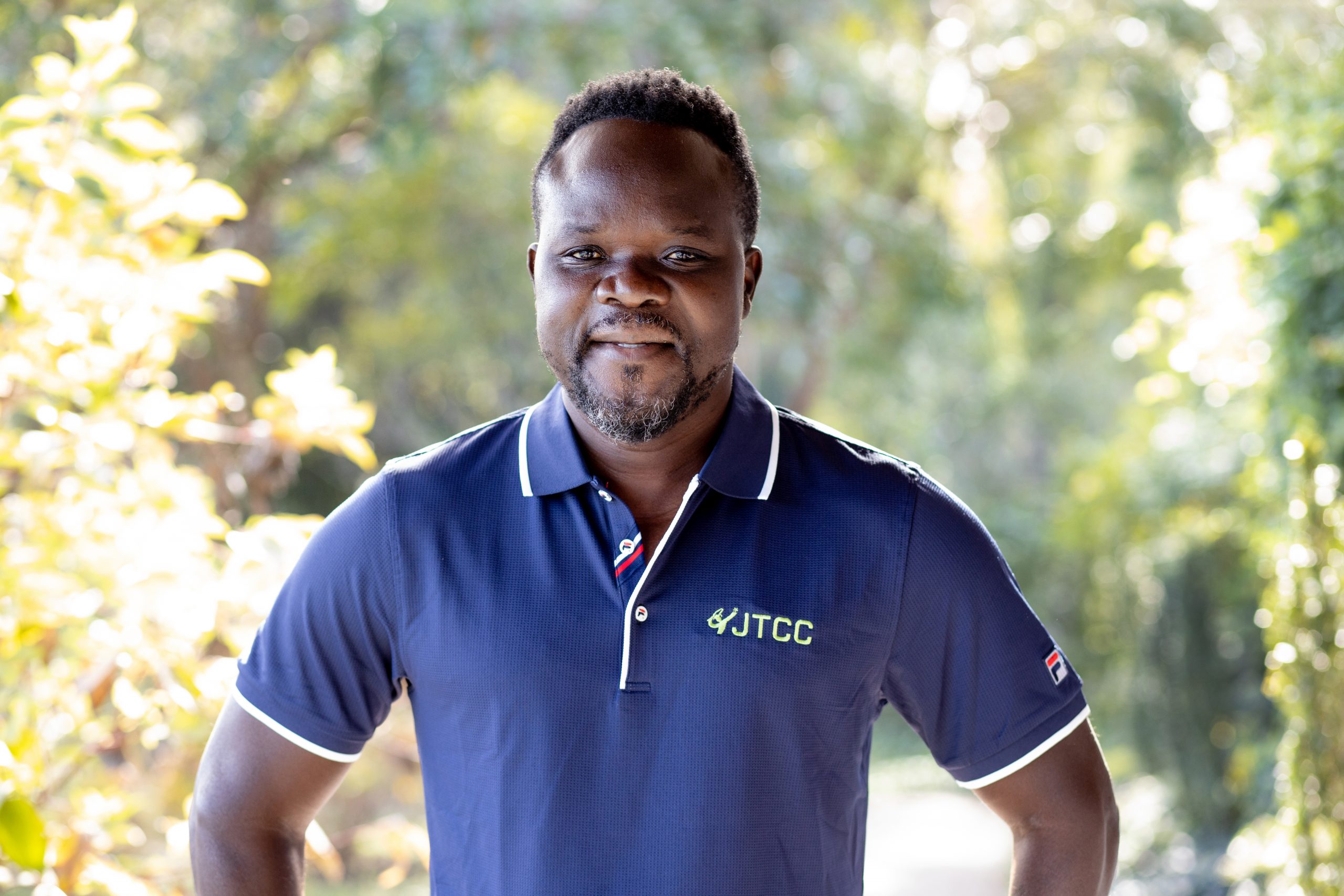 From representing his native Togo in Davis Cup competition and being a hitting partner for Venus and Serena Williams as a junior, Ali Agnamba has added another milestone to his already impressive resume: 2022 United States Olympic Committee National Developmental Coach of the Year.

The prestigious award presented to a coach who is directly responsible for training athletes to reach the junior or elite level, Agnamba beat out hundreds of candidates nationwide when the announcement was made during the presentation of the USTA Player Development Team USA Coaching Awards.

“Being selected is a testament to what I’ve been doing the last few years with Robin Montgomery, who won the US Open Girls Singles and Doubles championships last year,” said Agnamba expounding on his relationship with Montgomery. “It’s about being a good mentor and overseeing her development throughout the years as I began coaching her when she was very young.”

“It makes me beyond happy to see Coach Ali receive this award as he truly deserves it,” responded Montgomery. “He’s been my coach since I was six-years-old and has always been there for me. It means so much because he’s spent many hours on court working with me, and he is now receiving the recognition he deserves.”

Now with 20 years of coaching experience, including 19 years at JTCC, Ali Agnamba describes his coaching philosophy.

“You have to be patient,” he explains. “You cannot be a good coach if you’re not patient. You have to understand each person you’re working with because everyone brings different intangibles to the court.”

Agnamba describes what he likes the best about coaching at JTCC: “It’s always challenging, and I love the challenge. Being part of this type of training is very unique. You don’t see this at any other place,” commented Agnamba who explained why JTCC is a top destination for aspiring players

“The program is designed to develop young players to play at the highest level. We work at this every day to create the next champions, nationally and internationally. This is the place for any young players who want to play tennis and become the best.”

In its 23-year history, three JTCC coaches have been named USTA Development Coach of the Year, the most of any training center or club in the nation. JTCC President Vesa Ponkka and former JTCC coach Frank Salazar won the award in 2011, and 2008, respectively.