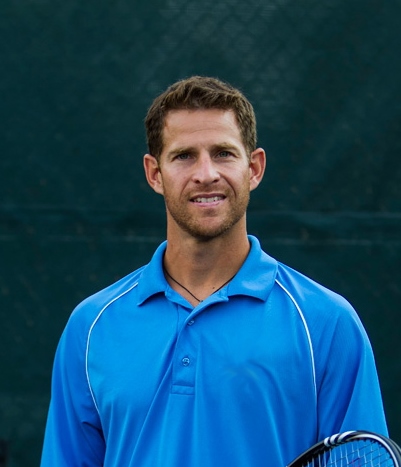 Junior Tennis Champions Center is very pleased to announce a new addition to the JTCC Team: Sean Maymi will join the staff as a Senior Coach, effective July 15.

Maymi is considered one of the most comprehensive developmental coaches in the country. He offers a complete skill set, having experience developing high performance juniors, college players, and tour professionals. He has been mentored by tennis greats Todd Martin (former No. 4 ranked ATP player and US Open finalist) and Brian Gottfried (former No. 3 ranked ATP player and French Open finalist).

“Sean represents our commitment to developing players from the introduction of the game to the highest levels of collegiate and professional play,” said JTCC CEO Ray Benton. “He will help us in developing a new generation of champions.” Maymi joins a program named 2013 Developmental Program of the Year by the USTA.

Prior to joining JTCC, Maymi worked at Todd Martin Tennis for three years. He was an integral part of TMT’s staff, creating the Junior Development program and spearheading TMT’s Global Division, which provides instruction to players and coaches from other tennis academies, as well as several ATP/WTA players.

Maymi also worked with ATP professional Michael Russell in 2002-2003, acting as a coach, hitting partner and strength and conditioning leader.

A native of Yorktown, Va., Maymi graduated with a bachelor’s degree in communications/advertising with a minor in sociology from the University of North Florida.